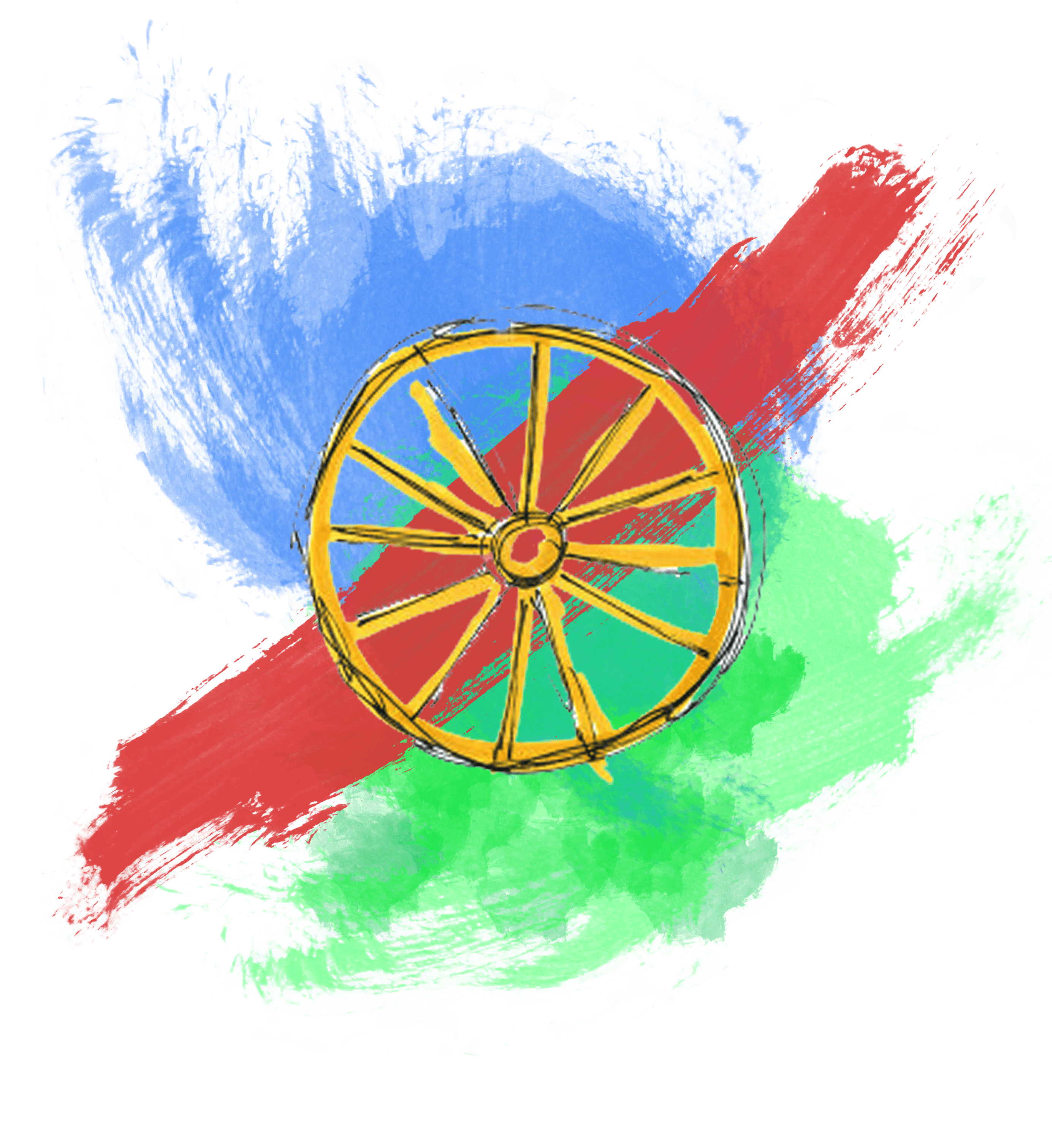 Romano Lav was established in 2013 by Marcela Adamova, a Slovak Roma woman, alongside other Roma who were frustrated with Roma people being left out of community decision making, and that their voices were not being listened to.

Since then, we have worked consistently to challenge the racism, discrimination and disadvantage experienced by migrant Roma communities in Glasgow.

Our team is made up of Roma and non-Roma people, working together to promote Roma inclusion, social justice and inter-cultural dialogue. 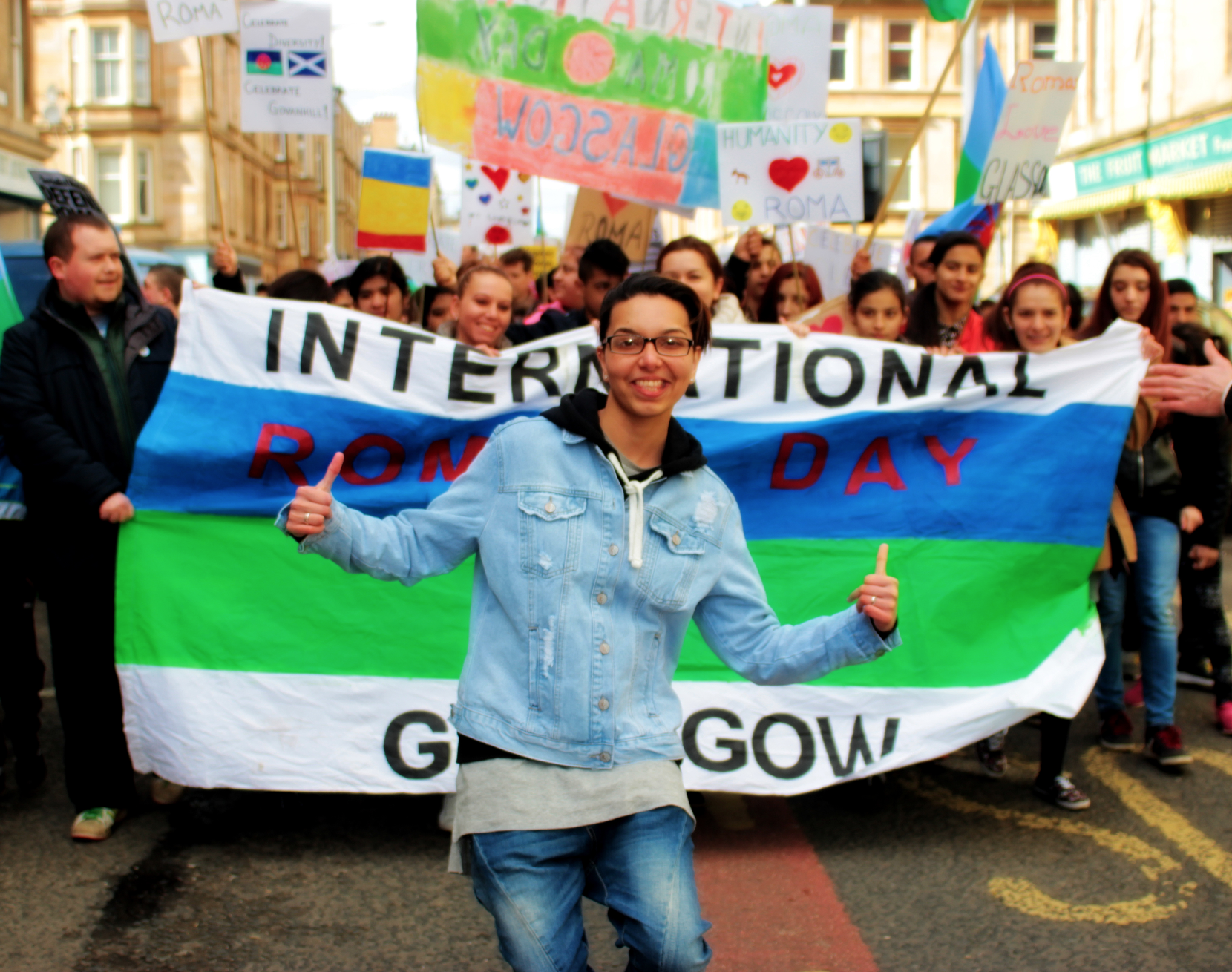 In 2019, we planted Scotland’s first memorial to the Roma people who were murdered in the Holocaust. Owing to the ongoing racism and discrimination that Roma people face, the Romani Rose tree and memorial plaque already has a history of its own - on several occasions it has been vandalised.

Each time we have had an outpouring of support from the wider community, and it has been restored. It is of vital importance that we recognise the racism that is still prevalent in today’s society, and stand up against it every time it rears its ugly head. 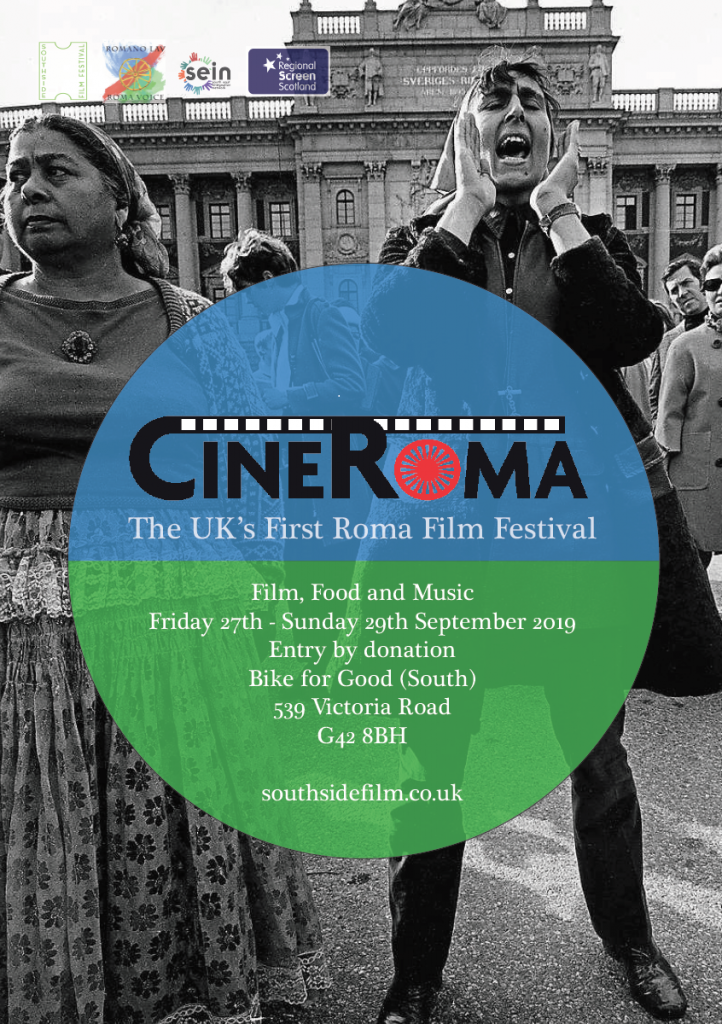 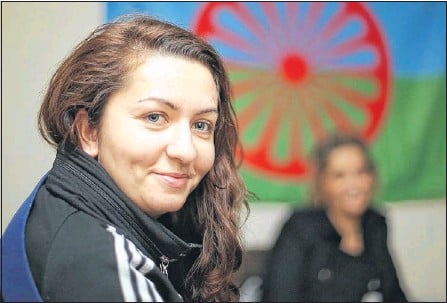 Throughout our history, we have been at the forefront of celebrating and championing Roma culture and identity in Scotland.

In 2015,  we organized Scotland’s first celebration of International Roma Day, the highlight of which is a parade through the streets of Govanhill. It was reported to be the first public procession of migrant Roma in the UK. Year upon year we have built upon it, and the far reaching and diverse crowds it attracts speaks volumes to how important the day is.  Given the stigmatisation that Roma face, this public, highly visible display of Roma pride is critical to promoting Roma culture in the face of racism and stereotypes. 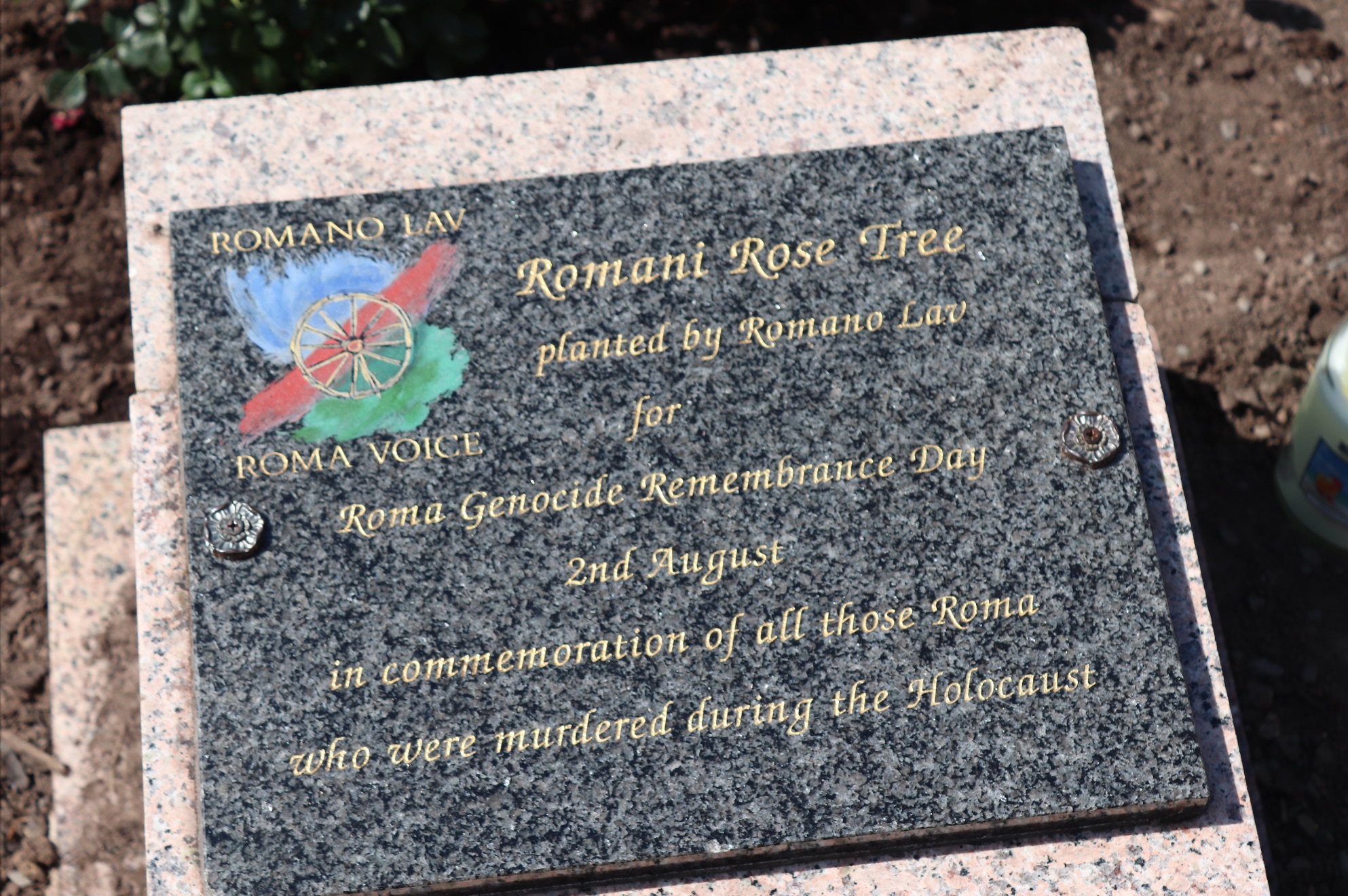 In 2019 we partnered up with Southside Film Festival to put on the UK’s first ever Roma film festival, CineRoma. The festival was entirely programmed by our young people, and the event was a resounding success within the wider community. Roma and non-Roma people came together to enjoy a fantastic weekend of film, music and food.

This event is just one of many that we have been involved with that demonstrate how the work of Roma youth in their own and the wider community is ensuring that not only are their voices being heard, they are leading the conversation.